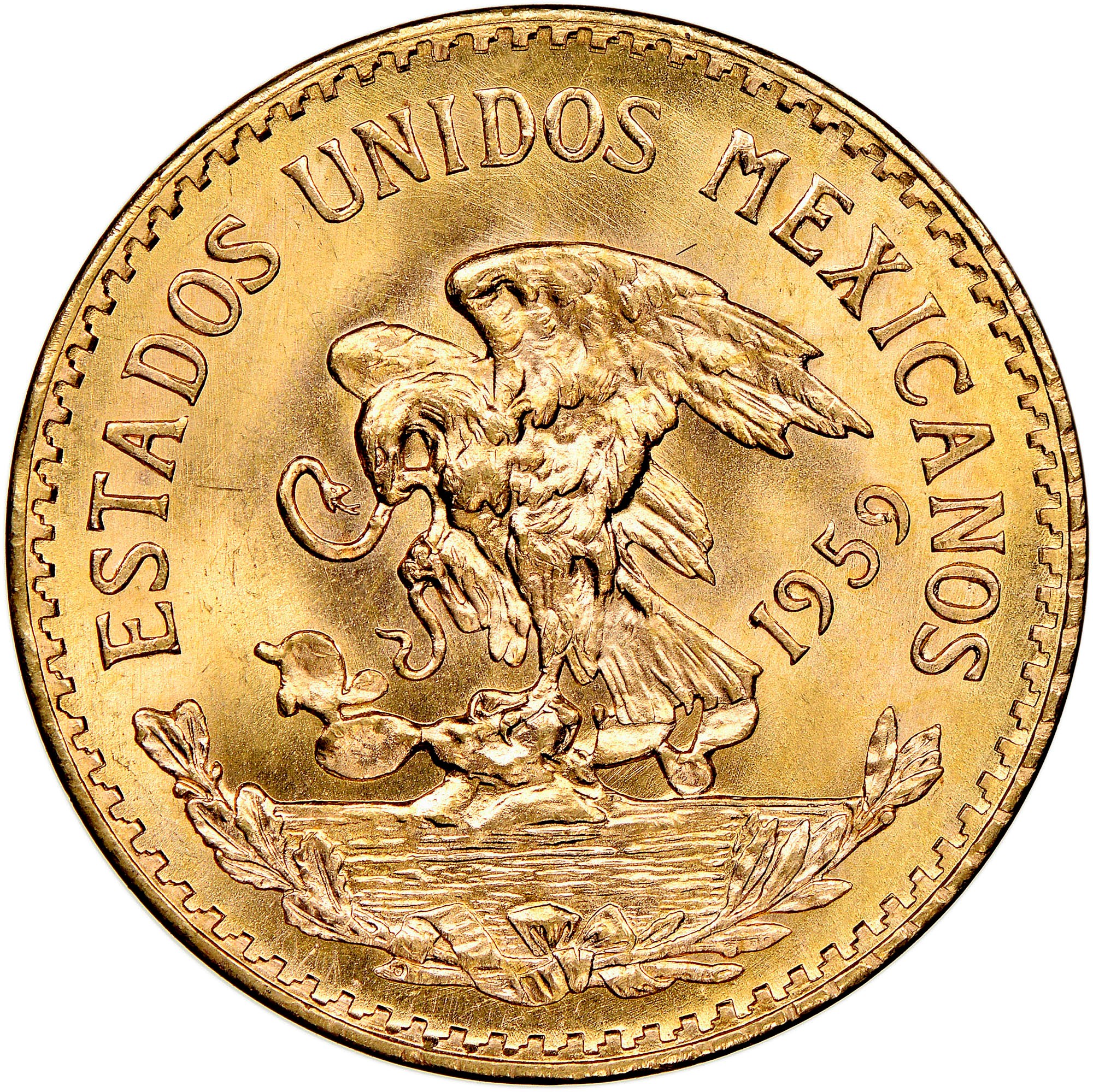 The Mexican gold coins, also known as Pesos, are considered to be of the most impressive coins released. The combination of meticulous design and high fair value adds yet another very important reason for them being popular over time.
The Mexican gold coin was first released in 1921, marking the 100th anniversary of Mexico’s independence. For this reason, it is also known as Centenario, and is considered by many to be the most beautiful coin ever cut.
It is a fairly rare coin, given that only 180,000 pieces were cut in 1921.
By selling gold coins to ORAGOLD you can make a profit by getting instant payment. Visit us today with the coins you have and find out their actual value, following the substantiated gold coin appraisal of our experts.

Request a free evaluation in a few minutes

Fill in the evaluation form and we will contact you as soon as possible to give you the highest offer.

Is there any gold coin that you are interested in?