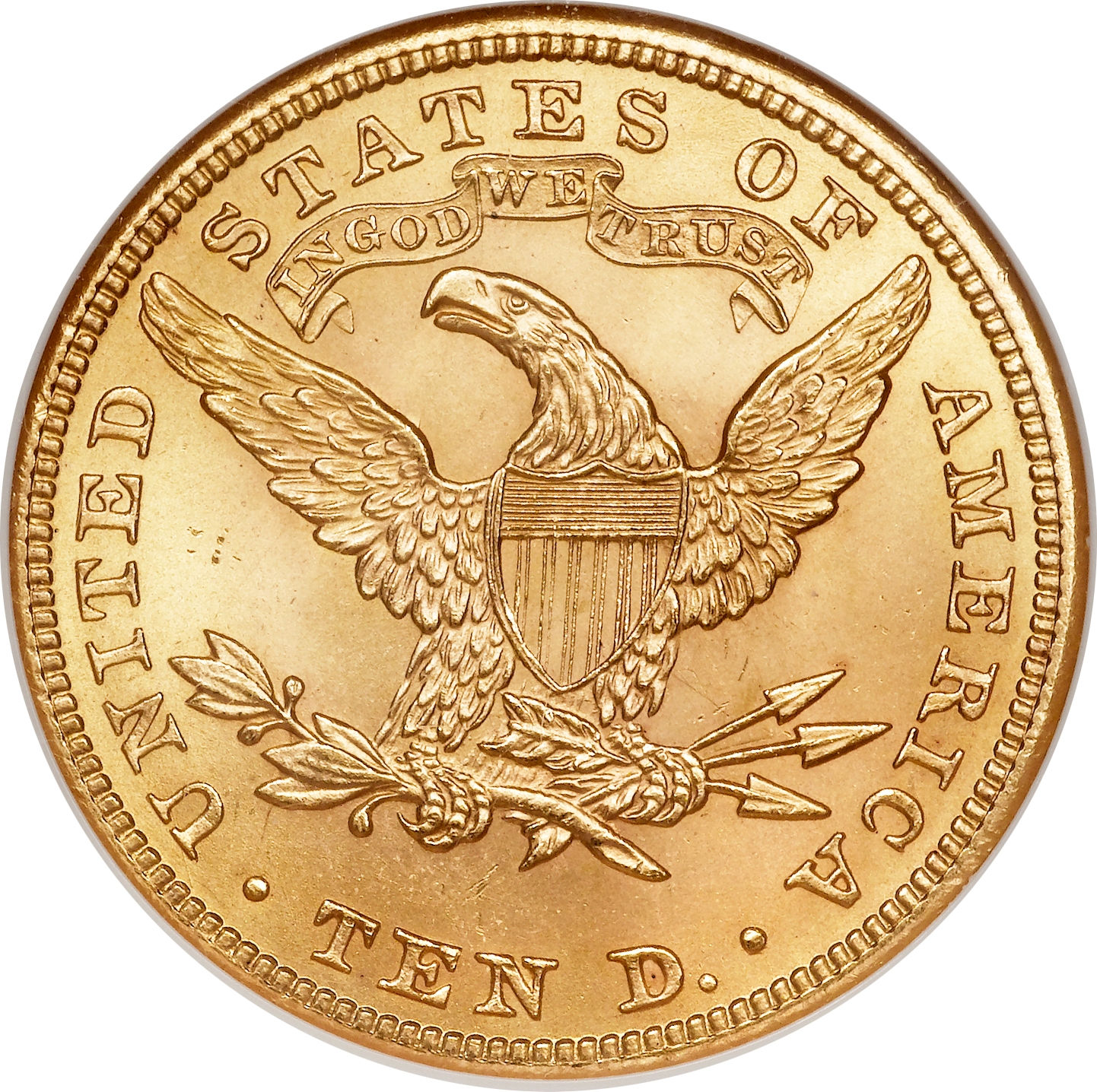 Request a free evaluation in a few minutes

Fill in the evaluation form and we will contact you as soon as possible to give you the highest offer.

Is there any gold coin that you are interested in?