The British gold coins have a long history, as they first appeared many centuries ago, namely in 1489.
Since then, the British gold Pound has been a barometer for the evolution of the economy, especially in difficult and volatile times.
The first Victorian sterlings were released in 1838. Some years later, Victoria’s firstborn son, Edward VII, succeeded his mother to the throne and in 1902 there was a series of coins with his bust.
Due to the high demand for British gold coins, there were a lot of counterfeit ones around.
By selling gold coins to ORAGOLD you can make a profit by getting instant payment. Take advantage of the gold coins in your possession and find out their true value.
Contact us today, set up an appointment and learn everything you need to know before proceed to any transaction. 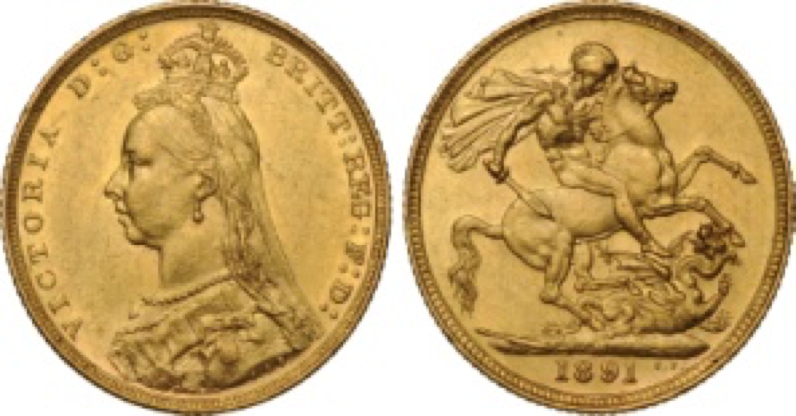 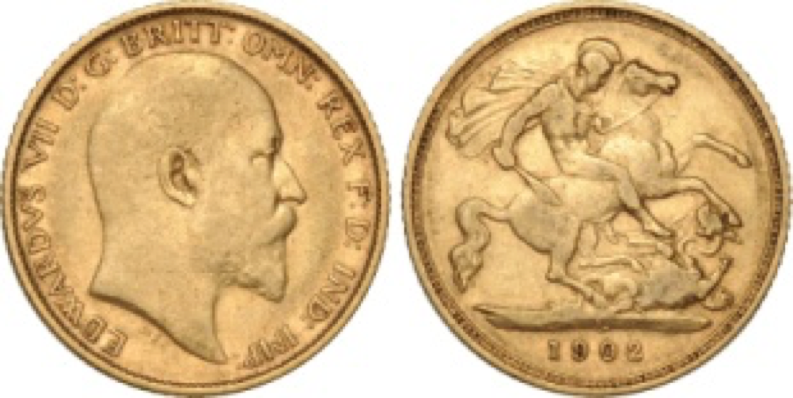